Pics 1-4: (first pic was selected as a winner at the lensculture 2015 Visual Storytelling Awards

On beginning of 2016 the story was featured on CNN.

One is free to travel on top of the iron ore train that crosses the Sahara desert from the mine at Zouérat, in northern Mauritania,
to the harbor of Nouadhibou, on the Atlantic coast of West Africa.

The travelers, who are usually traders that transport food and live animals, have to endure a 20-hour trip
with periods of strong wind and temperatures that can reach 50 degrees Celsius in the summer.

Despite the fact that there haven’t been any terrorists attacks in the country over the past four years,
Mauritania is still on the international “red zone,” meaning almost no tourists have visited the country in that period.

Photos may not be reproduced or distributed, in whole or in part, without prior written permission of the author. 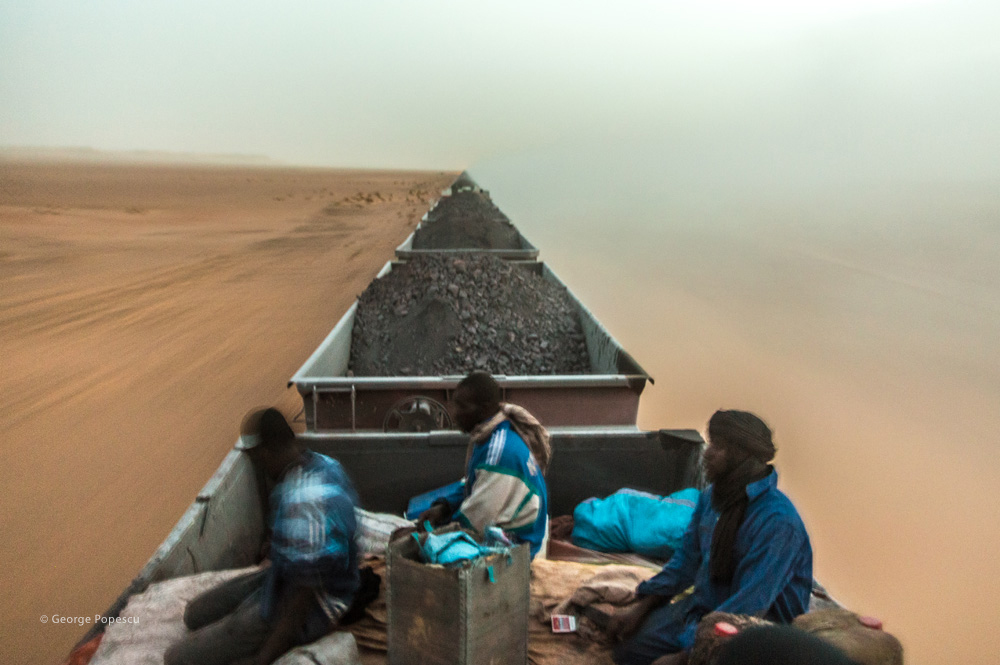 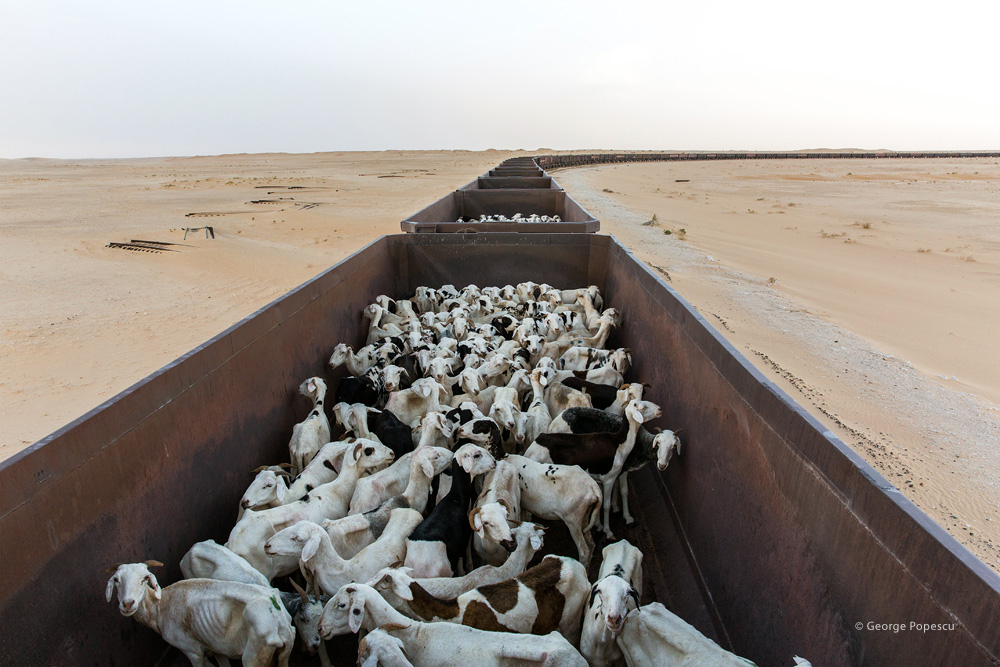 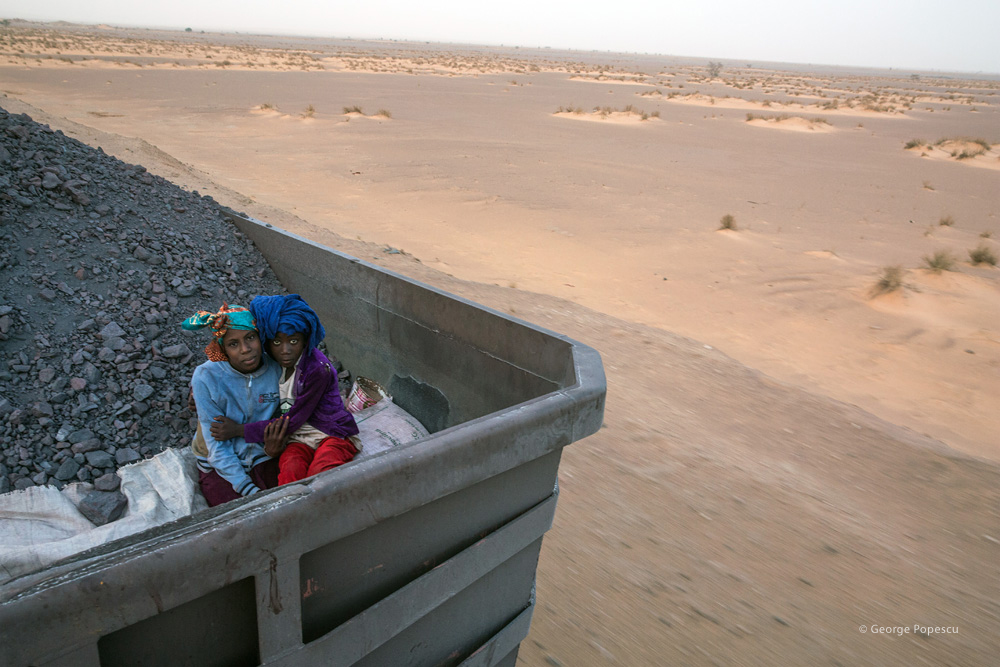 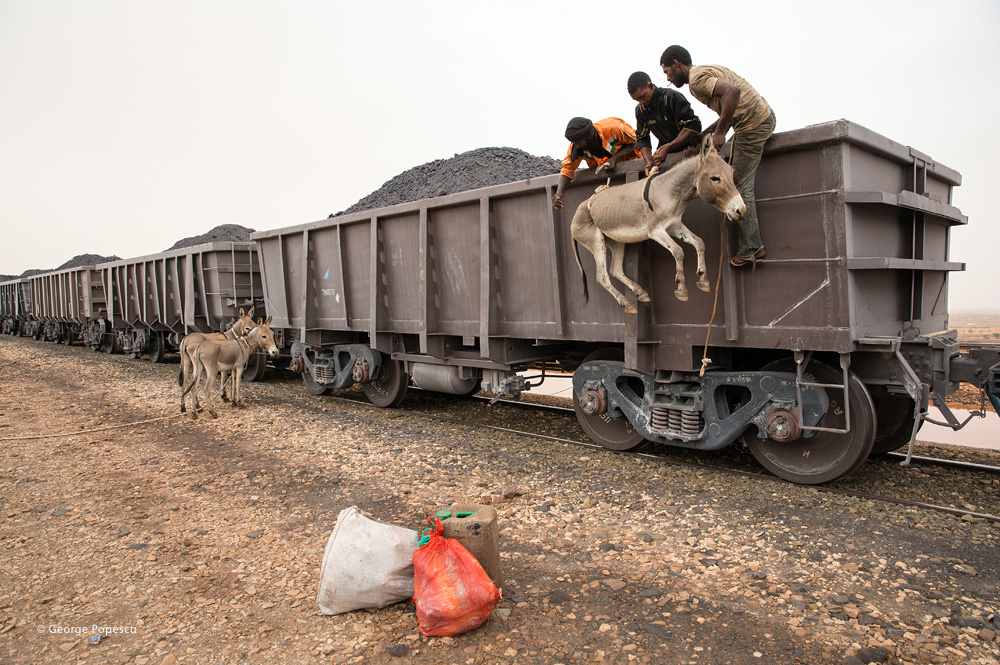 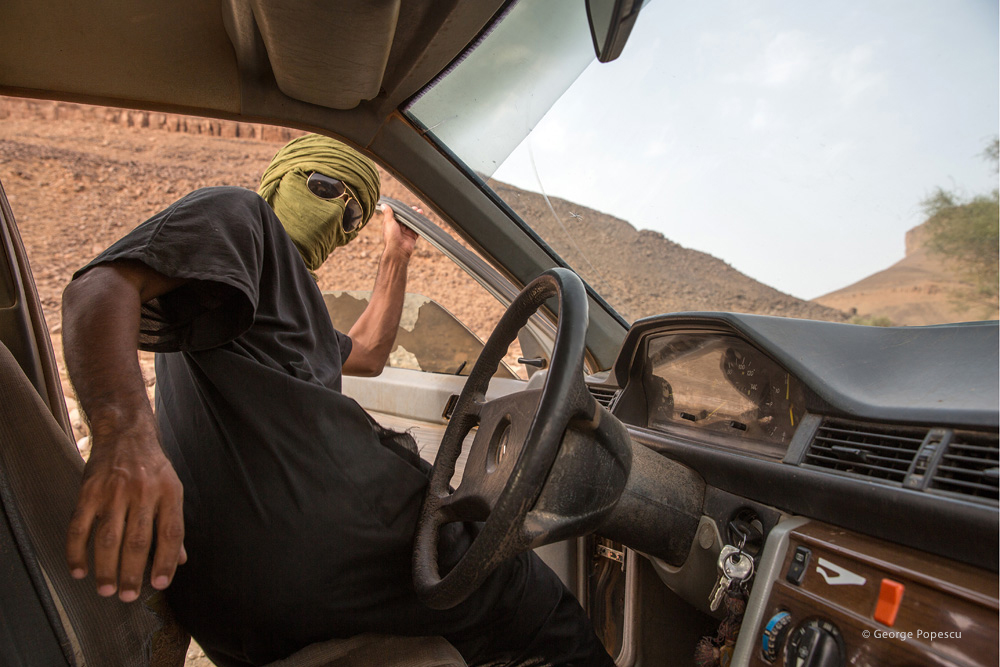 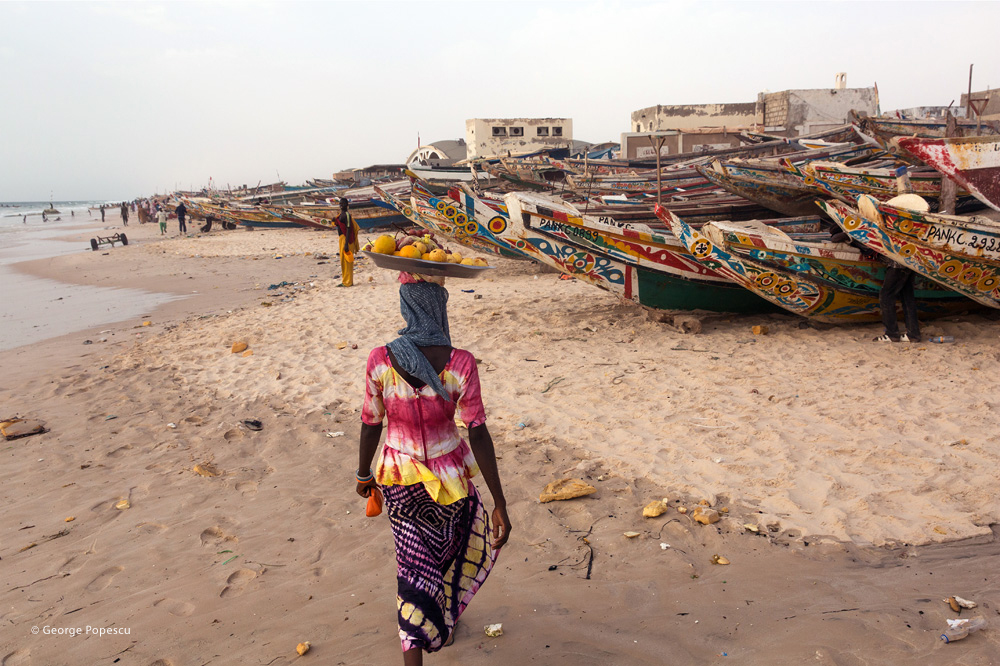 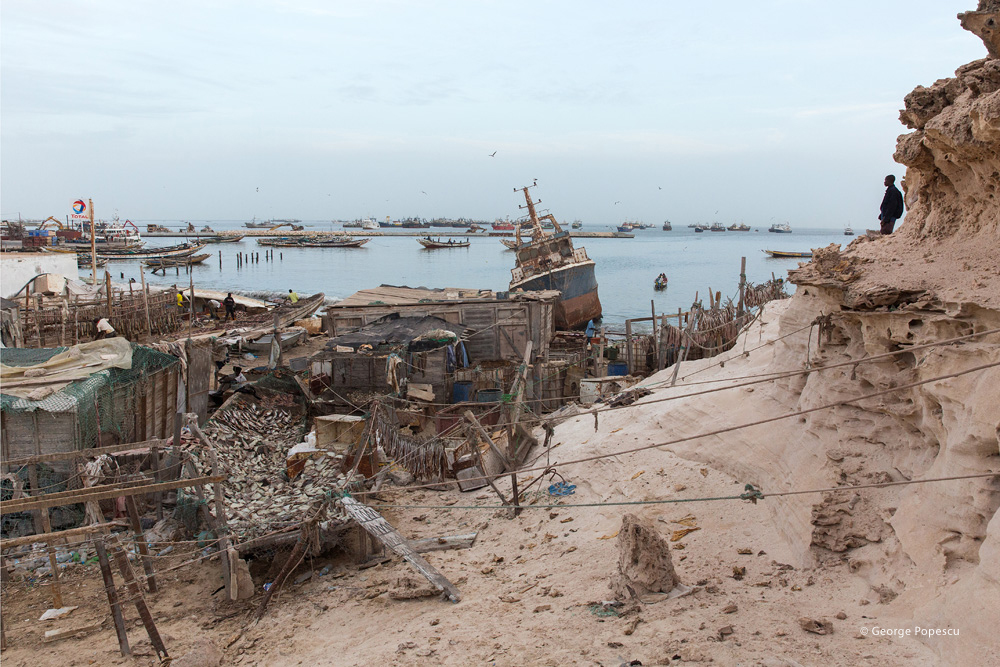 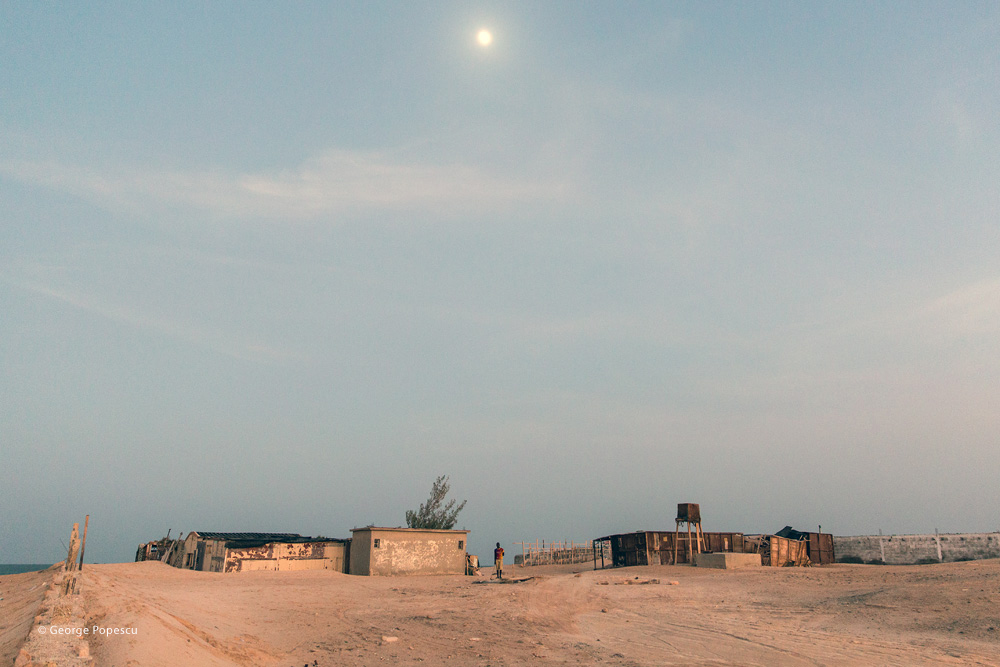 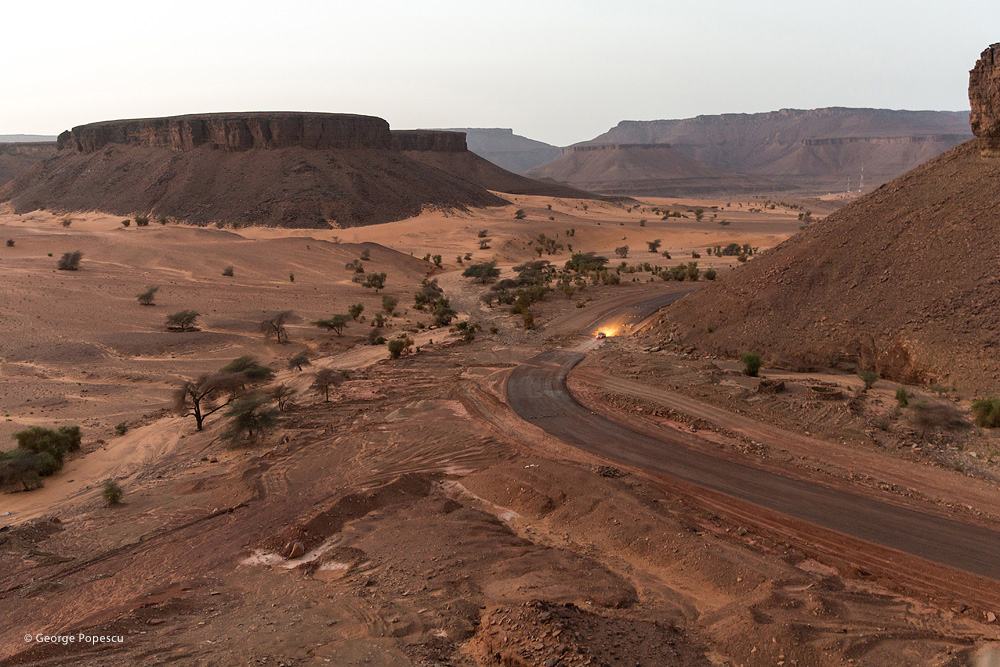 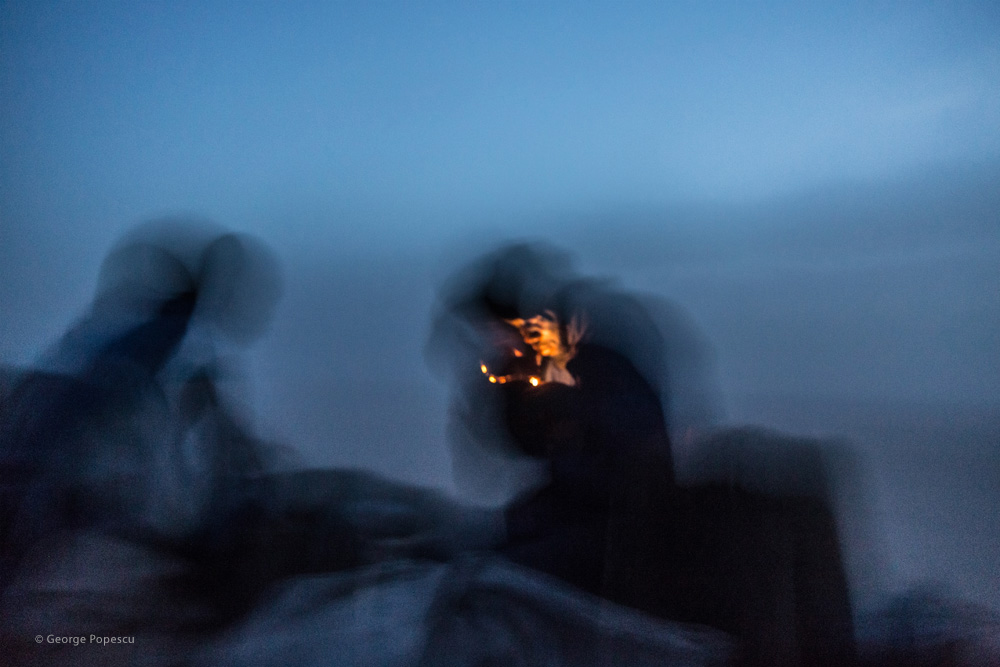 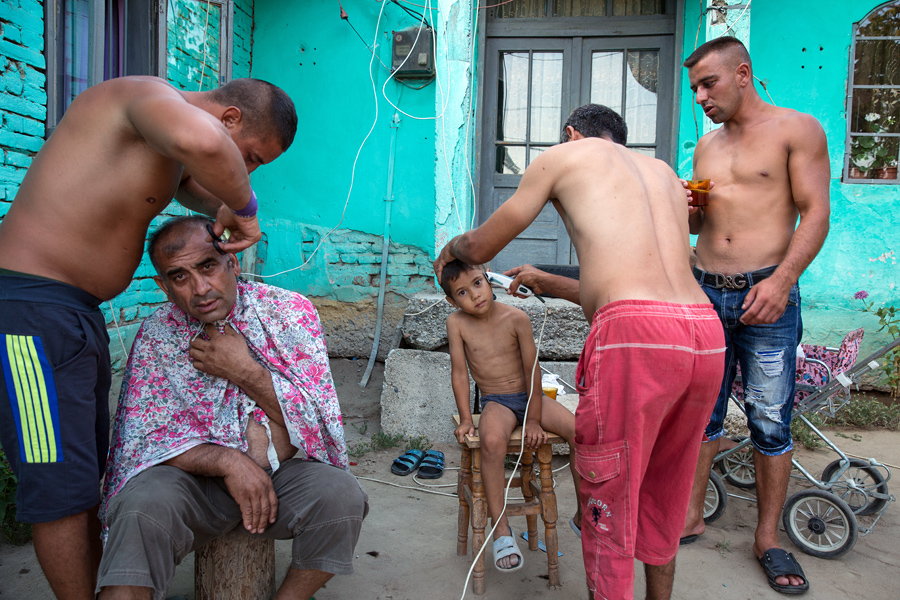 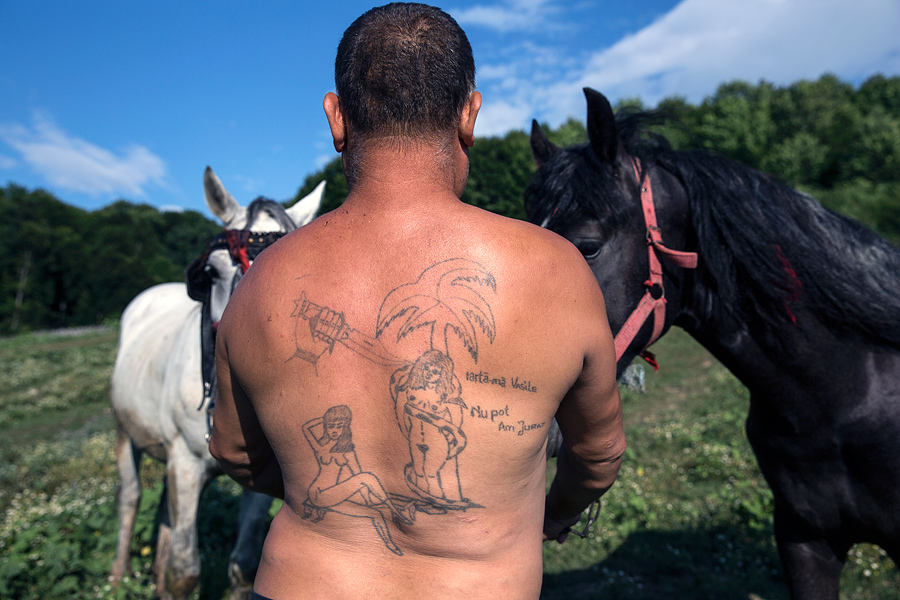 “Vasile forgive me
I can not
I swore” 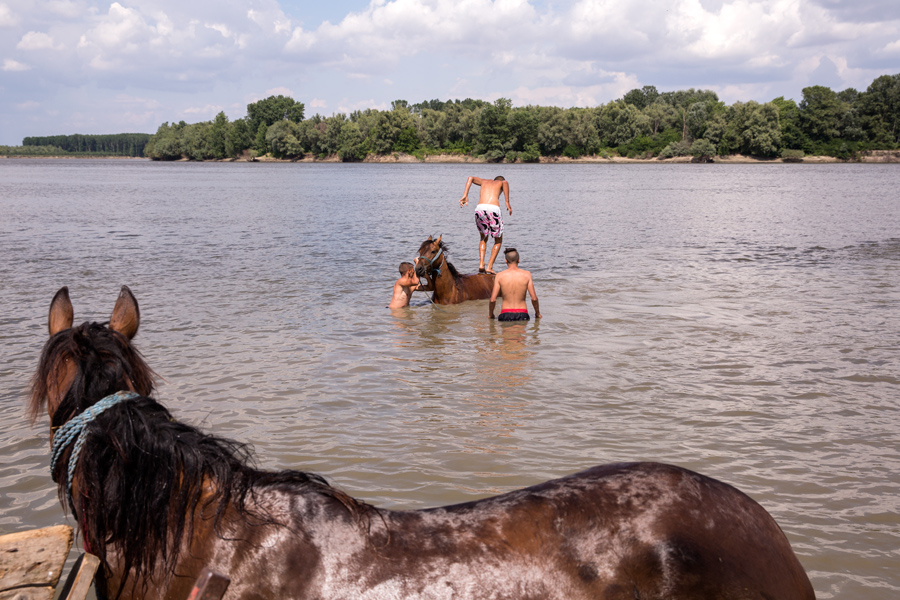